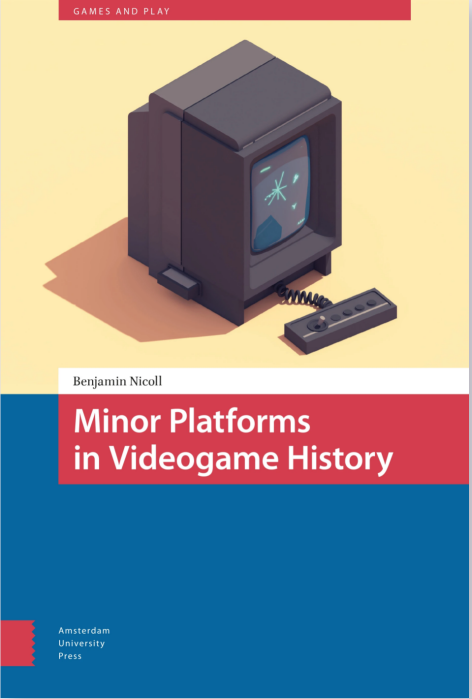 Minor Platforms in Videogame History de Benjamin Nicoll
Videogame history is not just a history of one successful technology replacing the next. It is also a history of platforms and communities that never quite made it; that struggled to make their voices heard; that aggravated against the conventions of the day; and that never enjoyed the commercial success or recognition of their major counterparts. In Minor Platforms in Videogame History, Benjamin Nicoll argues that ‘minor’ videogame histories are anything but insignificant. Through an analysis of transitional, decolonial, imaginary, residual, and minor videogame platforms, Nicoll highlights moments of difference and discontinuity in videogame history. From the domestication of vector graphics in the early years of videogame consoles to the ‘cloning’ of Japanese computer games in South Korea in the 1980s, this book explores case studies that challenge taken-for-granted approaches to videogames, platforms, and their histories. 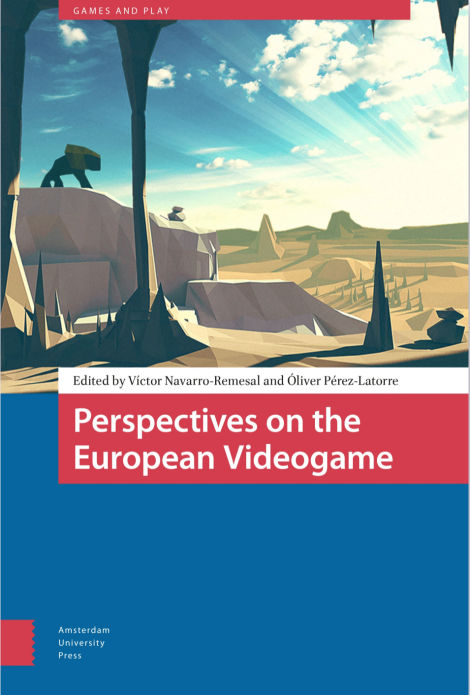 Perspectives on the European Videogame, editores Víctor Navarro-Remesal, Óliver Pérez-Latorre
The history of European videogames has so far been overshadowed by the global impact of the Japanese and North American industries. However, European game development studios have played a major role in videogame history, and many prominent videogames in popular culture, such as Grand Theft Auto, Tomb Raider, Alone in the Dark, and The Witcher, were made in Europe. This book proposes an inquiry into European videogames, including both analyses of transnational aspects of European production and close readings of national specificities. It offers a kaleidoscope of European videogame culture, focusing on the analysis of European works and creators but also addressing contextual aspects and placing videogames within a wider sociocultural and philosophical ground.
The aim of this collective work is to contribute to the creation of a, until now, almost non-existent yet necessary academic endeavour: a story and critical exploration of the works, authors, styles, and cultures of the European videogame.

Sorry, the comment form is closed at this time.