“Why have students—many of whom are video-game players—so disliked the virtual learning environments of their colleges and universities? JT Torres asks and suggests some answers.
By JT Torres
December 8, 2021 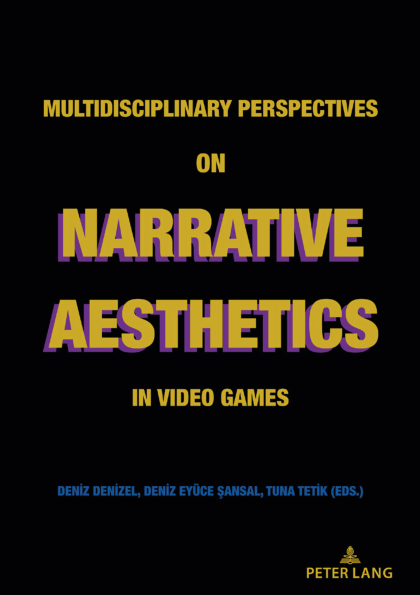 do qual destaco:
“An Analysis of the Real-Time Strategy Games: The Nineties Extract, Pedro Rito
Abstract: This chapter aims to perform a scoping review related to video games of the genre Real-Time Strategy. Several video games have been associated with the strategy genre, and different titles have appeared on the market over time, some of which have a more military aspect and are usually associated with the subgenre of real-time strategy. These types of games tend to be more dynamic as opposed to turn-based because they feature time-based gameplay and choices about unit building. The difficulty of controlling all elements of the game makes them more attractive to players, with a high degree of uncertainty and complexity. Decisions are not perfect and most often are made abstractly. There has been a profusion of research work that makes use of RTS to develop AI or to build knowledge repositories with options that are made during games by players. The review that is made in this paper demonstrates the diversity of the formal elements that make up the RTS, identifies some of the initiatives that make use of RTS for research on certain topics, as well as the challenges that arise for game designers when making the choices they have to do.
Keywords: Video Games, Real-Time Strategy, Motivations, Game Design, Formal Elements, Military Aspect, Scope Review” 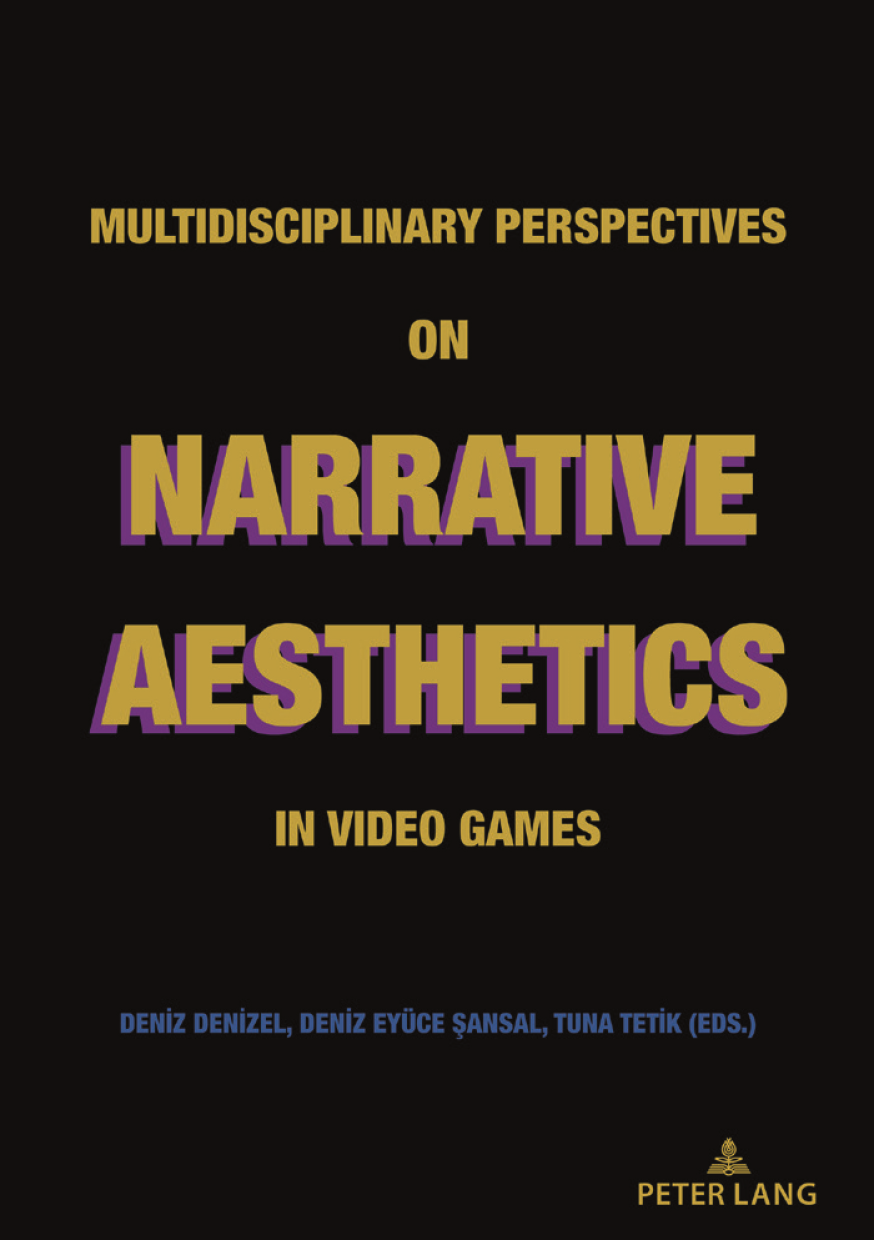 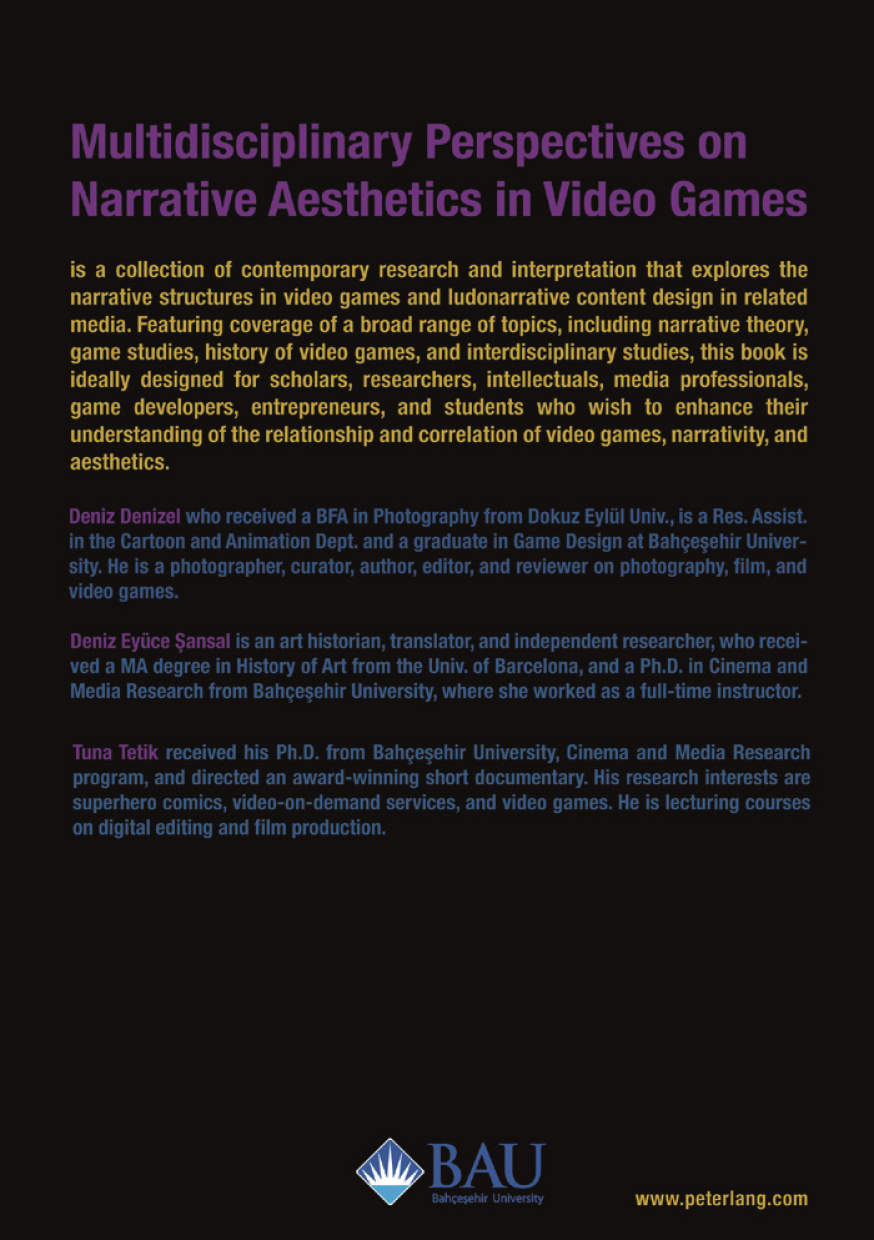 Each period creates its particular aesthetics. Developments in the scientific and technological fields affect art forms and accelerate their evolution. In time, the leading art movements of an era generate and exceed their own saturation of thresholds, transform their ‘deep-and-singular’ selves into ‘shallow-and-multiple’ selves. An art form that evolves by its internal dynamics and statics reaches the threshold of saturation, and finally becomes a ‘springboard’ upon which another art form can take further steps. This is how art forms evolve in interaction. In this context, video games have rapidly covered the path that cinema has taken over a long period.

By advancing through its evolution, video games now represent many narrative systems that provide a semantic reserve of form and content for both their own medium and the other mediums. These narrative systems have been inevitably subjected to the effects of technological developments. Meanwhile, concepts such as Mimesis, Diegesis, and Katharsis, which have remained valid since Aristotle, have dominated the narrative channels throughout the history of art given the enigmatic attractiveness of their singularities. As in everything, the principle of dialectic antagonism, which carries and expands all the layers of meaning by adding new particles as time progresses, stood against these concepts by revealing alternative systems like Brechtian, Modern and Postmodern narratives, particularly in theater and cinema. On the one hand, it can be claimed that there has always been a single narrative idea and it embodied in various mediums; on the other hand, it can also be claimed that each media could have inevitably created its own narrative system. In both cases, it is certain that almost every piece of art which conveyed by many other mediums or branches formed their own ontologic “present,” while feeding on the unalterable knowledge of the past. Sometimes by standing alongside the things they show, sometimes by standing up against, or sometimes by being only neutral observers to them.

Evolutionary big leaps in the history of art have always taken place with a dimensional expansion and Every successful thing goes beyond its predecessor. As the predecessor of video games, cinema took the first big leap and replicated the unique features of many previous art forms and synthesized them. The dimensional expansion here manifested as (detection of) movement. Afterward, video games replicated mostly all the features of cinema and others and synthesized them. The dimensional expansion here manifested as interactivity. Since video games synthesize unique features of various art forms, they have the qualified characteristics of expressing many meanings, elements, contents and methods that convey and construct narrative systems in various ways.

In this project, our Editorial Advisory Board and we will endeavor to read video games as one of the most potent and evolutionary representatives of narrativity, from a narrativist perspective without missing valuable arguments of ludologist perspective. As a collection of critical and cultural studies, this book aims to provide valuable knowledge of relevant theoretical and conceptual frameworks in both game studies and the theory of video games. This book also aims to be a manuscript that reassesses and interprets intensive topics of the history of video games from a contemporary and multidisciplinary perspective. I’ll be written for scholars, researchers, practitioners, and professionals who want to enhance their understanding and imply the knowledge of the relationship and correlation of video games, narrativity, and aesthetics.

The target audience of this book will be composed of scholars, researchers, practitioners, and professionals studying and/or working in the fields of game studies, history of video games, art and other arts, media arts, social and communication sciences, interdisciplinary and multidisciplinary studies, media studies, critical and cultural studies, narration arts like cinema, theater, literature, photography and music, and game design.

Welcomed Topics Include (but also a combination of) the following:

Scholars and researchers are invited to submit on or before Sept 18, 2019, a chapter proposal of 500 to 750 words (excluding bibliography) clearly explaining the mission and concerns of his or her proposed chapter and an author information 200 to 300 words. The authors will be notified by Oct 05, 2019 about the acceptance of their proposals and sent chapter guidelines. Full chapters are expected to be submitted by Jan 16, 2020. All interested authors must consult the guidelines for manuscript submissions at http://www.igi-global.com/publish/contributor-resources/before-you-write/ prior to submission. All manuscripts are accepted based on a double-blind peer review editorial process. Contributors may also be requested to serve as reviewers for this project.

Note: There are no submission or acceptance fees for manuscripts submitted to this book publication, Multidisciplinary Perspectives on Narrative Aesthetics in Video Games.

All proposals should be submitted through the eEditorial Discovery®TM online submission manager.